American Arena is a private blog site published by and reflects the personal views of Jürgen Kalwa. It is not sponsored or endorsed by anybody else. No representation is made about the accuracy of the information published. Blog topics may or may not be updated subsequent to their initial posting.
American Arena is a private website, and we reserve the right to delete any comments we find offensive. Bad comments insult the writer of the post, other commenters, American Arena, other websites, etc.American Arena respects the rights of other original rights holders.

If you believe that your work has been copied in a way that constitutes copyright infringement, or your intellectual property rights have been otherwise violated, please contact American Arena at:
Jürgen Kalwa
P. O Box 237039
New York, NY 10023
jkalwa[at]identiteam[.com]

American Arena may occasionally excerpt content of protected images for the purposes of comment, criticism, or parody. American Arena often relies on public domain images, such as those provided by government sites, Creative Commons licensed photoblogs and photo sites, and GPL stock sites. The site aims to incorporate standard journalism practices into its coverage.While standard linking is the most effective way to back up a blogger’s ideas or recognize an outside source for an idea, American Arena, where at all possible, will cite the originator of the idea or story. When we publish items based on anonymous sources, rumor, we note that in the post. When a post is discovered to be erroneous, a new post is issued and a correction is placed in the previous items. We may also use the comment section, or other methods to point out the correction.In the case there will be advertising on American Arena, it will be clearly marked as advertising. American Arena may run promotional contests or enter into other collaborative relationships with its advertisers, but these relationships will always be disclosed. Editorial content will not be influenced by any advertiser relationship.The posts and the comments made on American Arena by its editors and contributors reflect only those views held by the author of the post and not by American Arena, or any other organization.Your use of the American Arena sites indicates your agreement to abide by the terms in effect.American Arena is the sole owner of the information collected on its site. In order to enhance their use of the American Arena Site, users can choose to leave comments on particular articles of interest. Though we make every effort to preserve user privacy, American Arena may need to disclose personal information when required by law wherein we have a good-faith belief that such action is necessary to comply with a current judicial proceeding, a court order or legal process served on the American Arena site.The American Arena site contains links to other sites. Please be aware that American Arena is not responsible for the privacy practices of such other sites. We encourage our users to be aware when they leave our site and to read the privacy statements of each and every web site that collects personally identifiable information. This privacy statement applies solely to information collected by American Arena. 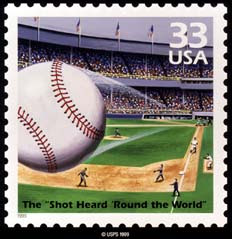 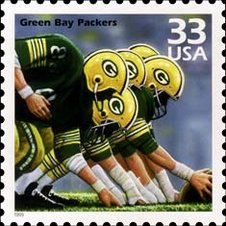